Where to watch: Channel 4, More 4, Sky One, Sky Sports Main Event and Sky Sports Cricket. Coverage starts at 9am. 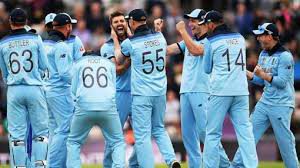 It is very exciting to see England playing in the World Cup Final in front of a home crowd. I like many of my colleagues in the ideal flatmate office have blocked out our Sundays to watch the big game.

Both England and New Zealand are yet to have won a World Cup and this guarantees a new name will be on the trophy. England have been to the final 3 times and lost on each occasion and New Zealand lost in the final of the last World Cup so both sides will be super motivated to win. I am not alone in backing England and are hot favourites to win at 1/3.

If you haven’t planned to watch the game we recommend that you don’t miss out and take in the atmosphere. I expect that the pubs across the country will be busy wherever the game is being showed and will be big celebrations if England do manage to win the World Cup at home. The best place to watch the game to feel the tension of the game is by going to a pub or bar (after being at Lord’s of course….if you are lucky to have a ticket). I predict that England will win the final and hopefully they will be able to take the momentum gained in the semi final where England batted and bowled very well. Again England must be at their best to beat a very strong New Zealand team who will fancy their chances to go one step further than in 2015 and win the cup.

Players to look out for:

England: Jason Roy, fast scoring explosive opening batsmen. For as long as he is at the crease England will score quickly and watching Roy bat is always very entertaining. Could be worth a cheeky bet to be England’s top scorer. 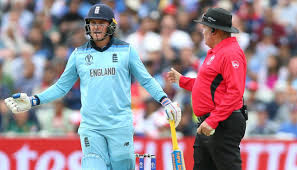 New Zealand: Lockie Ferguson, Fast bowler who has already taken 18 wickets in 8 games so far in this tournament. He has really come alive in this World Cup and will be fascinating watching one of the best fast bowlers in the world at present cause the England batsmen many problems with his pace and bounce. 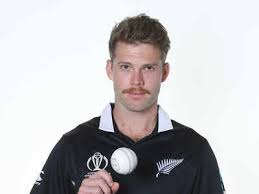 Good luck to the England team from ideal flatmate!