Living In A House Share Can Be Good For Your Mental Health, Here’s Why

So, you’re out of your parents’ house.

You’re hitting the world. Striking out on your own. Living large and in charge.

And what better way to cement your newfound independence than finding your own place where you set up your feet and finally hang up that poster Mum would never let you hang up?

But here’s the thing. Independent living, while certainly glamorous, isn’t necessarily the best route forward. Especially if you’re heading out to your first property. While having your own pad certainly has its own perks, dismissing a house-share out of hand could be a pretty big mistake as well.

In fact, getting a house-share could be very beneficial for your mental health and all. 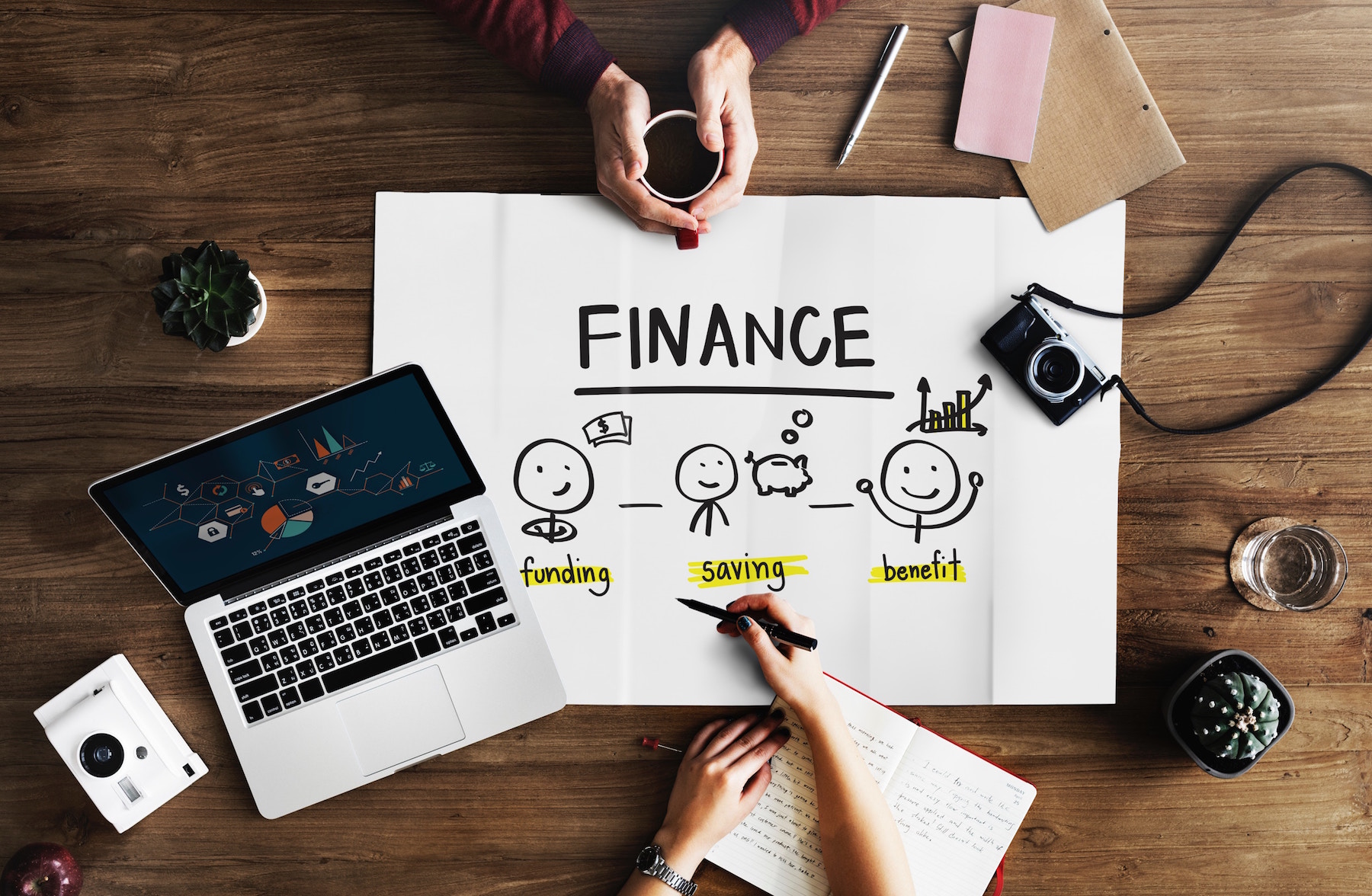 The biggest way a house-share can help relieve stress for new-time property hunters is fiscal. In general, sharing one house between several people is much, much cheaper than trying to cover costs on your own. While rents will vary in London depending on where you are, you’ll be looking at a rough average of £800 p/m for even a single bedroom or studio flat.

This is before we even get to essentials such as utilities, council tax, or groceries. So you might be able to afford a flat of your own in London, but good luck heating it or having so much as a clearance sale Pot Noodle in it.

Sharing a house or a flat is a great way to cut this down. On its own, £800 a month is a lot of money. But split even between two people, and that becomes a much more manageable £400. Split three ways, and it drops even further. Suddenly a residence in London isn’t an exercise in existential despair as you try to make £20 for groceries stretch over a month, but a very realistic option. It also splits down taxes, utilities and even some groceries.

All of your housemates will probably want milk, sugar, washing detergent and other such items, for example.

…And Help with Emergencies 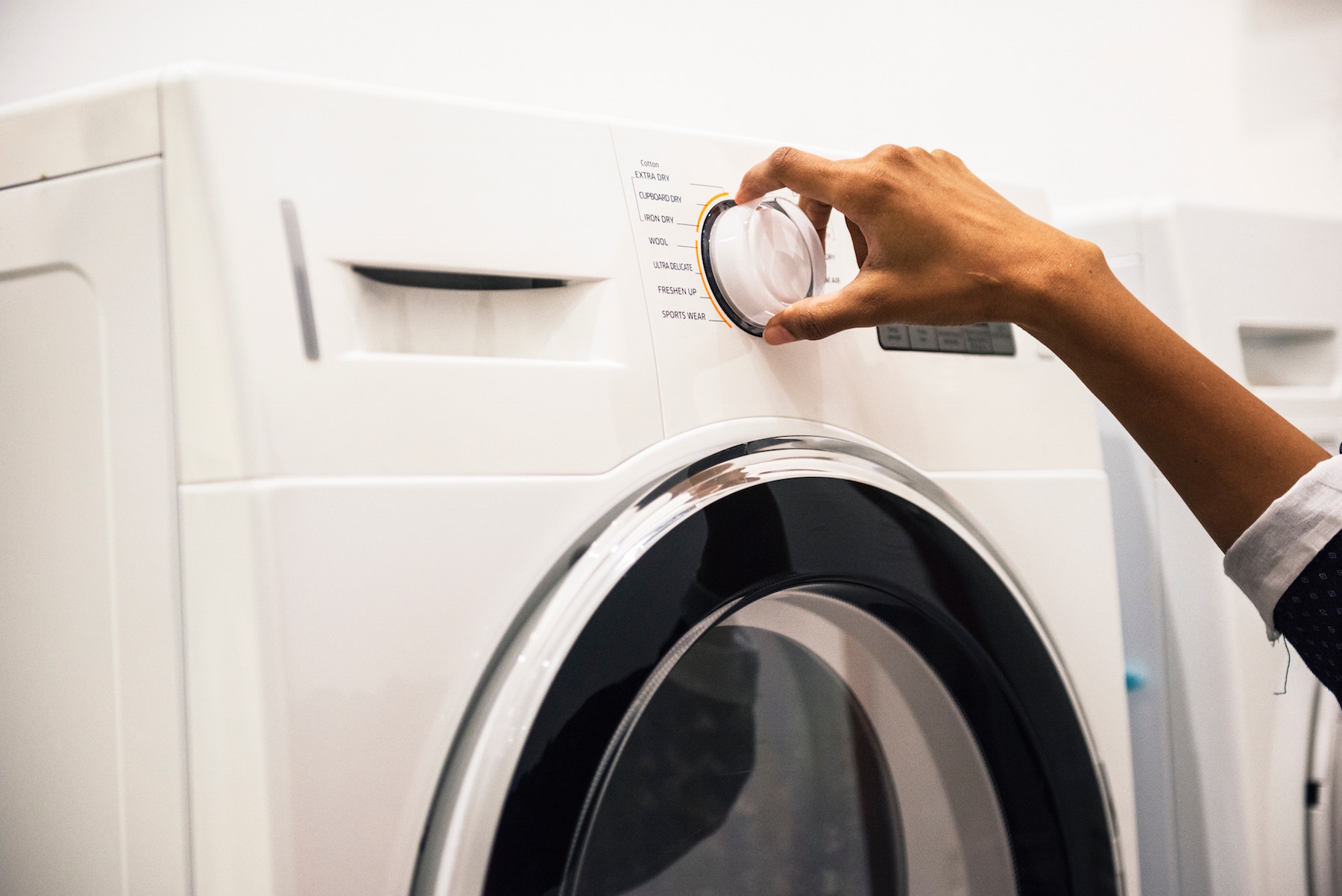 Another financial trouble that can really kick single tenants in the fork is when something expensive in the house breaks. Typically, your landlord will be responsible for any essential items that break down due to wear or tear, such as the cooker or the washing machine.

But non-essential items, or items that were broken because of something you did to it, will not be covered. So if your TV suddenly explodes, or you’ve somehow managed to do something silly with the toilet and broke it, you’re the one covering the bill. And you have to do it all on your lonesome too, you independent adult you.

In a house-share, this is less of an issue. All the housemates want the washing machine or the cooker working, so in the event of it breaking down and the landlord not willing to cough up, you can all chip in together to cover the damage. This is a lot less strain on your wallet and your mental health. 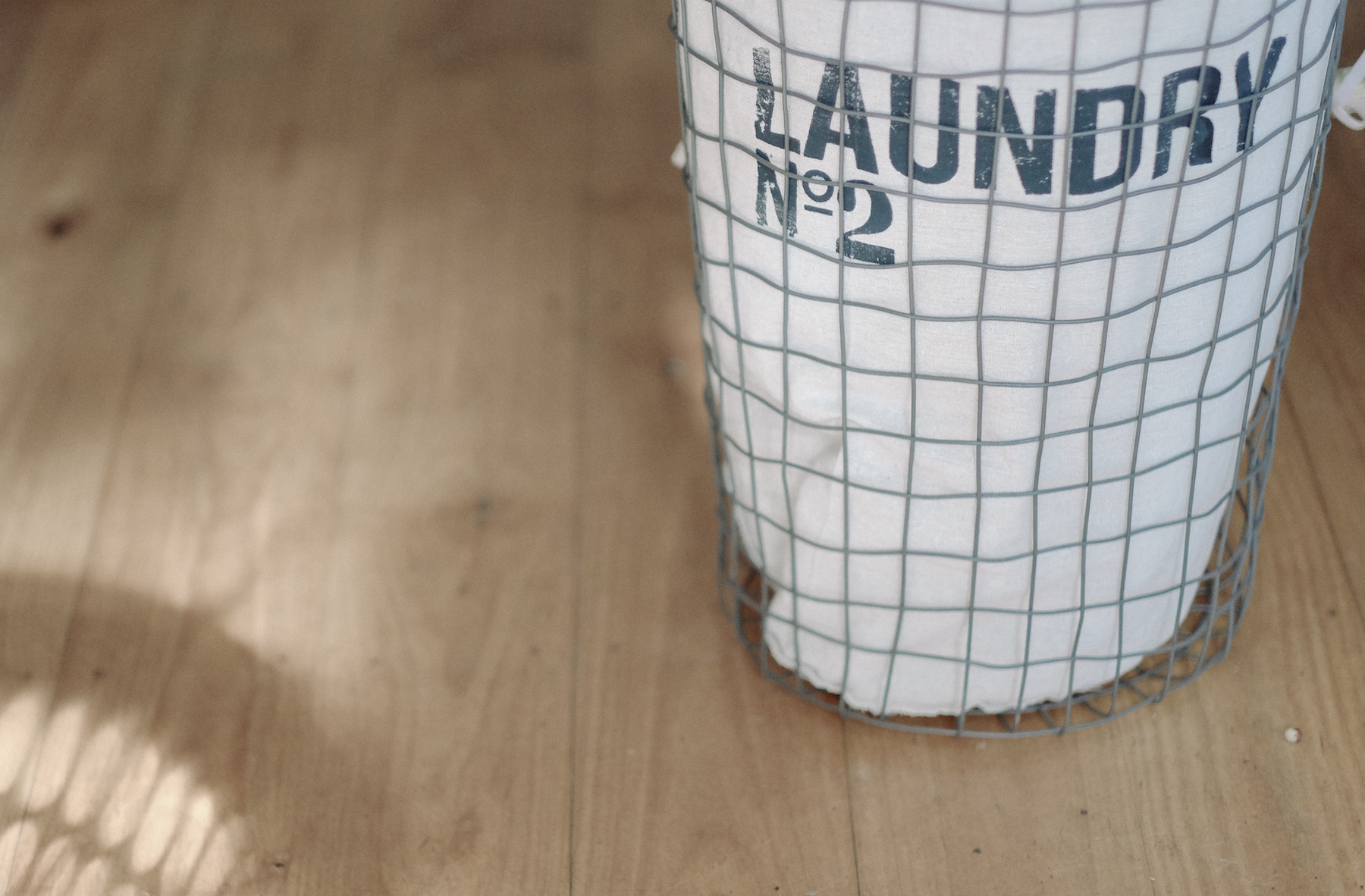 Another problem with living on your own is that it can sometimes be a bit of a pain to keep it all clean. If you’re someone who likes wallowing in their own filth, then this may not be an issue, but for those who like their homes spic and span, this can become a never-ending hassle.

There’s always a new layer of dust each week, dishes have a habit of piling up in the kitchen, and by God, you have no idea what even happens to the toilet.

In a house share, these are shared. You can either set up a sort of rota whereby each housemate is assigned a specific chore for the day, week or month. One may wash the dishes, while the other cleans out that unholy mess in the bathroom. 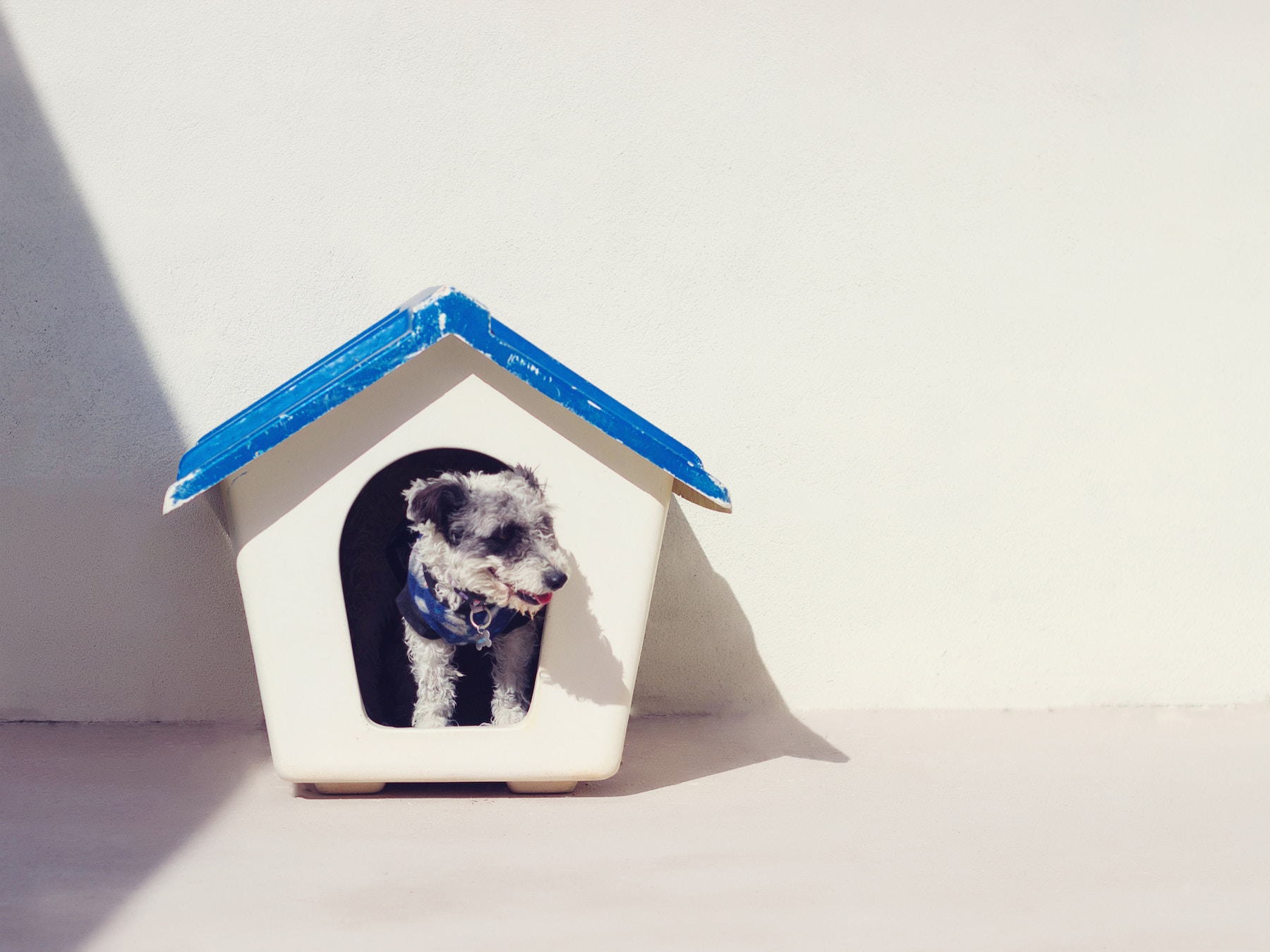 If you’re just kicking out on your own for the first time, moving into a place all on your own can be pretty daunting even if costs aren’t really an issue. Going from a busy family home to just you and yourself can be something of a jarring change, one that could strike in ways you never really thought would bother you.

Further, there may some life skills that just aren’t polished yet. Using the washing machine, cooking wholesome meals, keeping on top of the housework, managing household finances. All these are pretty big tasks and ones that you don’t really get to practice much until you move out. As a result, many people who’ve only just moved out are often swamped by the sudden influx of new responsibilities they never had to worry about before.

Consider, if you will, moving into a house share as being like a tutorial level to independent living. Yes, you’re out of your parents’ place. You’re on your own. But at the same time, you’re not alone. You have housemates on hand who can help you ease more comfortable into the hot waters of adulthood, and give you a hand in adjusting to this sudden change in your life.

With this support and assistance, being an independent adult doesn’t jar as much. Much like the training wheels on your bike, they can help keep you steady until you’re really ready to start relying on your own sense of balance. 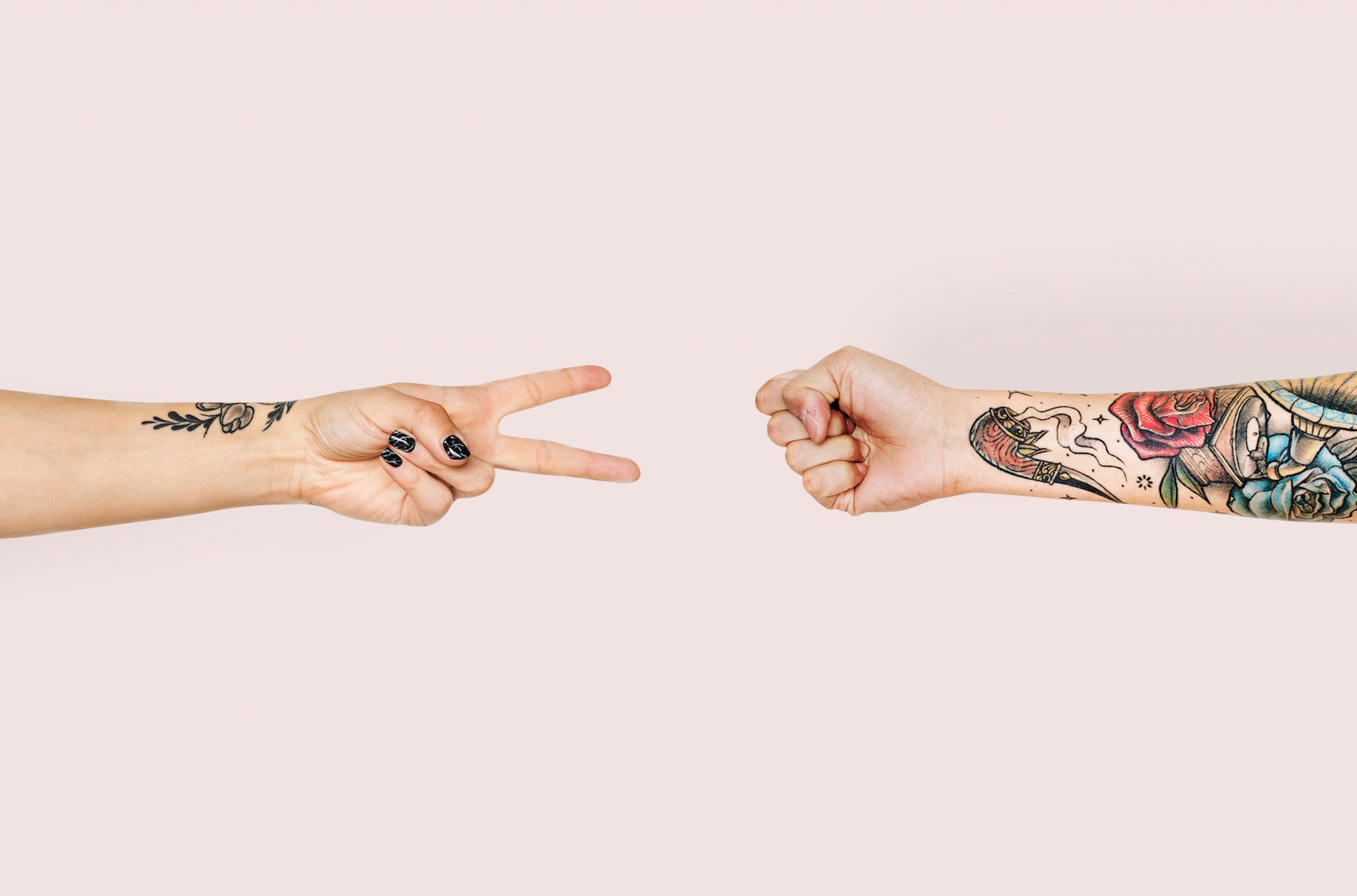 A common result of living on your own is having no one to talk to. However satisfying it may be to be able to walk around the place in your underwear, loneliness is a rather frequent complaint of people who live by themselves.

Even if it’s just idle conversation in the kitchen, or holding BBQs in the back garden, living in a house share is a great way to keep yourself from going stir crazy from a lack of social interaction. You’re a social animal, after all. Sealing yourself up in your room is just a sure-fire way to start doing something kooky, like talking to imaginary 7ft pink rabbits called Harvey.

Living with people is a great way to get to know folks too, so the awkward small talk should quickly dissipate into actual conversation after the first few months. Likewise, it’s very easy to arrange for household events in which to socialise. Most house shares will have a communal notice board for messages and notices, so it’s rather straight-forward to arrange for a get together to bake pizzas or watch movies as a household. 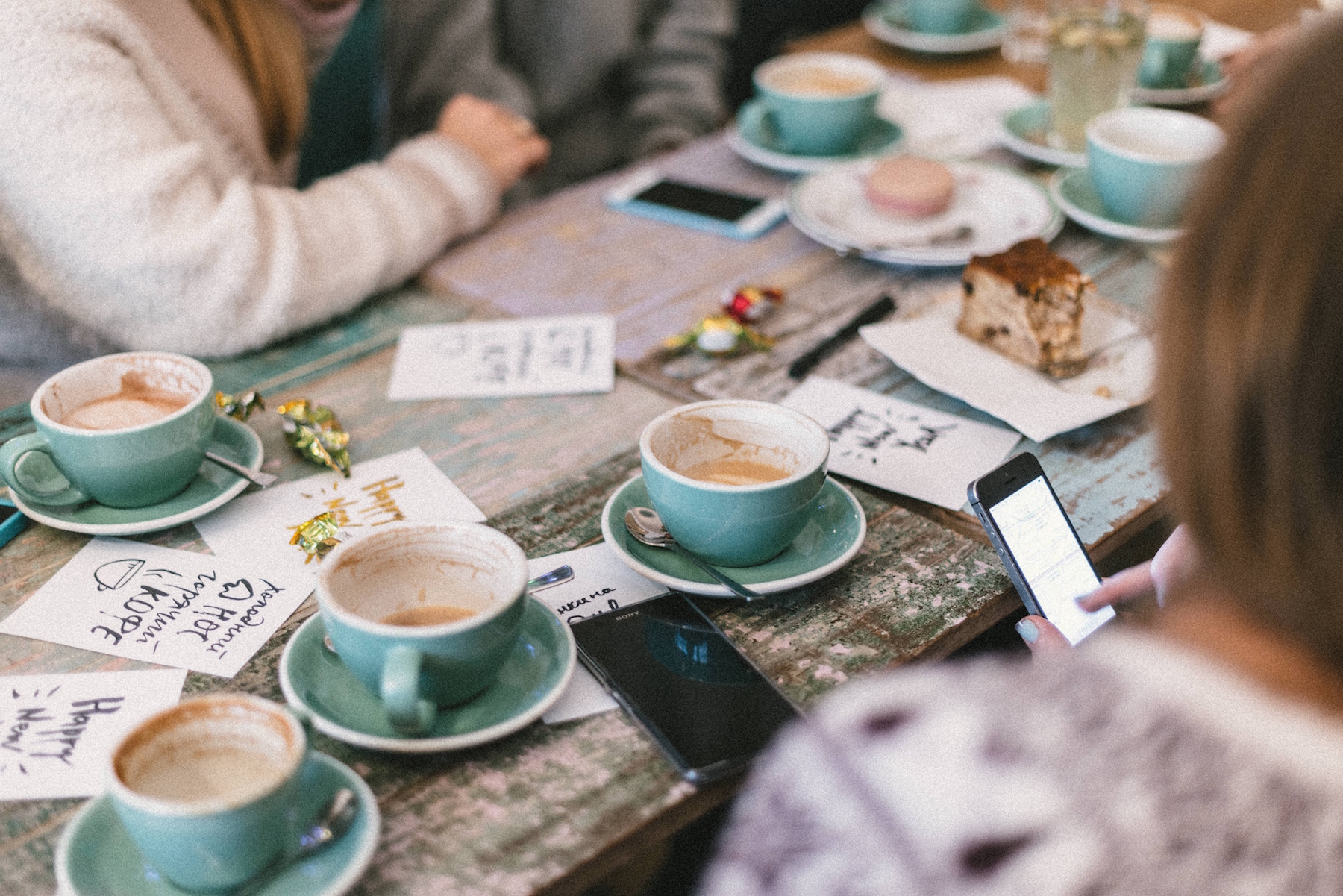 House shares open up a means for you to find networking opportunities and support links you may be unable to find otherwise. Sharing a home brings you into contact with people from all walks of life, many of whom will have careers or hobbies you may not otherwise run into. One roommate may have a talent for music and get you in on the music scene yourself. Another may work with the BBC. One other may have contacts at a club.

The point we’re making is, if you’re struggling with your career or lacking in opportunities, house shares are a pretty convenient way to find them.

Similar to social interaction above, housemates offer methods of support when you’re in trouble. If you’re having a rough day, they can make you a cup of tea and give a sympathetic ear to vent to. If you’re struggling for cash, they can help out with your share of the bills until you’re back on your feet. If you’re out of work, they can keep an eye out for openings for you.

Whatever the case, house share brings these advantages to you.