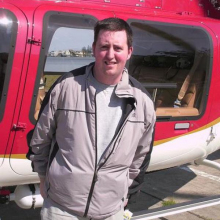 I have a room available Message

I am 39. Have dyslexia (hence my bad garmma in the ad. and ahsma (but now stable) Bought this house back in 2013. But the house i now realised is way to big for just me. I work in IT, So not yupur 9-5 job. sometiomes i be working shifts, weorking from home, and working away. So the would be housemate will have the house to them self a lot of the time. I in to cinima and film, often at the cinima, using my cinwilrd pass, as well as lateg colectionof dvds, virgin media, nbetfkix, amzon prime tv stick. Also in to adventure and travelling, so often go to some far flung place. i also in to swimming which i go with my friend ounce a week or every other week, so again one night the week, wont be their to very late. And given most of my career is spent in west end means i got in to musical thtre, so often at a show, or playing the sound tracks i have collected over the years. Doing my best to both restore the house and also mosiden in area that need to to either make it more livable or meed new mordem standards that was not around in 1885 when the house is built. But things take time and lot of money, but doing as quickj as can. Lot done already, like the electrics etc they was a mess when i bought the place. quit a bit of smat tech in the house, so you can control thing from a tabelt or you smart phone and do not even have to be in the house. Its the geek in me. Often visiting friends and family. so be times i wont be their a lot. But equally happy to socialise with my house mate or give them their space. I like a good natty from time to time. and watch a film, tv show with my house mate. also give up a lot of free time to helping old people, involved in at least one old person charity. Teaching them how to use computers, smart phones, the silver surfacers generation. 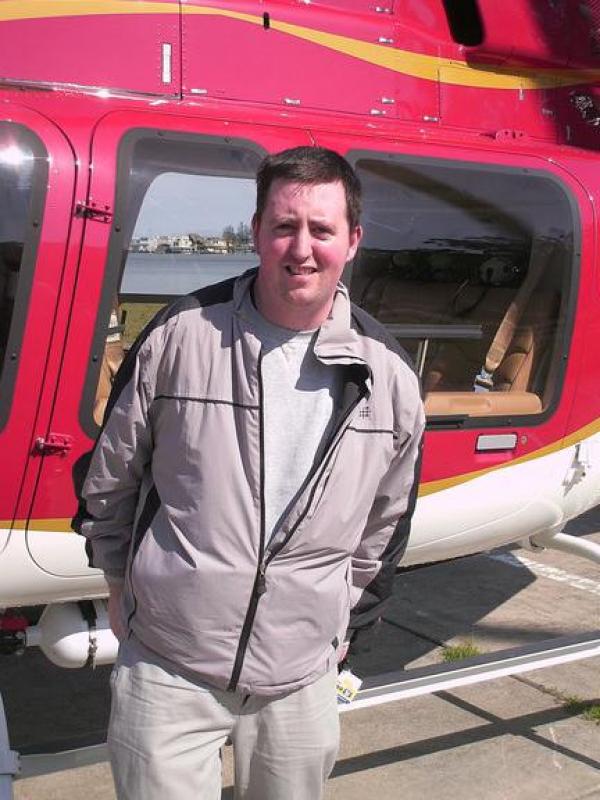