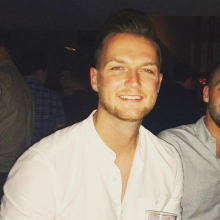 I am looking to buddy up Message

I'm a young professional from Scotland and will be returning to the UK (after spending a couple of years in Australia) to start work in London in October. I'm in the Energy industry and usually work Mon-Fri 9-5, which means that during the week I like to keep it pretty chilled. I like going to the gym, watching and playing football, and watching movies. At weekends I'm very sociable and like trips to the pub, eating out and nights out etc. I would like to live with like minded people who are also keen for going out and having drinks. I've lived in shared houses now for the last few years. I'm a half decent cook and i'm very clean and tidy. I've never worked or lived in London before so ideally my flatmate(s) would be people who I could become friends with rather than just people that I live with. Pretty flexible in terms of area. I'll be working in Canary Wharf, so ideally somewhere within 30min ish commute. I am able to move in from mid-october onwards. I am still based in Australia so wont be able to view any properties or meet any potential housemates until mid to end of September. Fraser

Ready to move in: Immediately 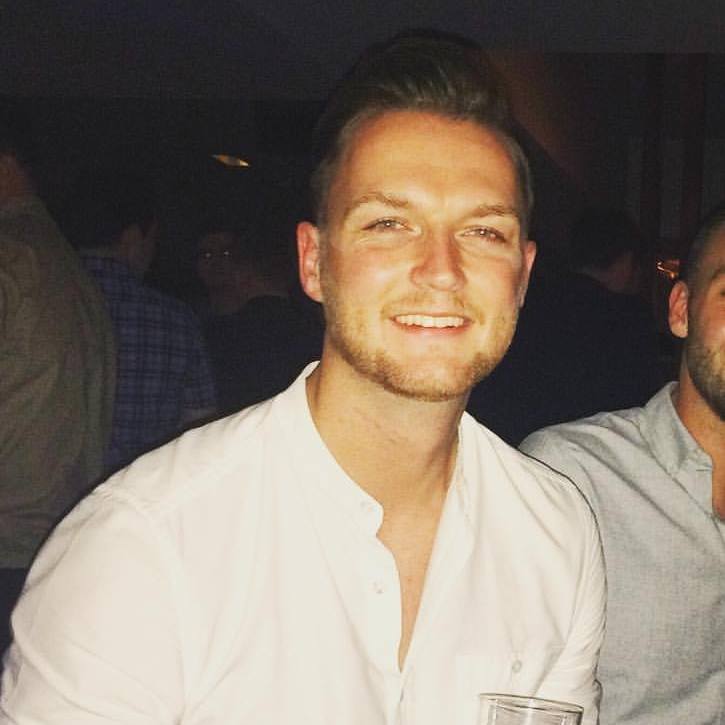