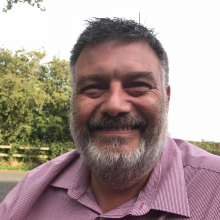 I'm looking for a room Message

Entrepreneur, Author, IP Creator, Executive Producer, TV/Film Actor & Extra, Public Speaker & Voiceover Artist. Bernard was born in London in the late 1960's but his formative years were spent growing up in Yorkshire. During his life he has had a varied career from stacking shelves at a local supermarket at the age of 13, the youngest member of the management team for Comet (the electrical retail group) ever at 17, the Police force in both West Yorkshire & Lancashire, a pioneer in the early stages of the internet/modern telecoms/web marketing, development of a children's animation and book, board game creator and App developer. Throughout his life Bernard has also had a range of other jobs and launched a number of businesses some with great success others not so. At 28 Bernard married into a family with 10 children two of whom are autistic and with his then wife had a further 4 children, unfortunately after 19 years they went their separate ways. After 20 years of living in Northern Ireland including 8 in France & Spain, Bernard is now resident in the South East of England where he has embarked on the next stage of his life. Giving back has been a large part of Bernard’s life supporting a number of causes over the years including Autism charities and Air Ambulances….

Ready to move in: Immediately 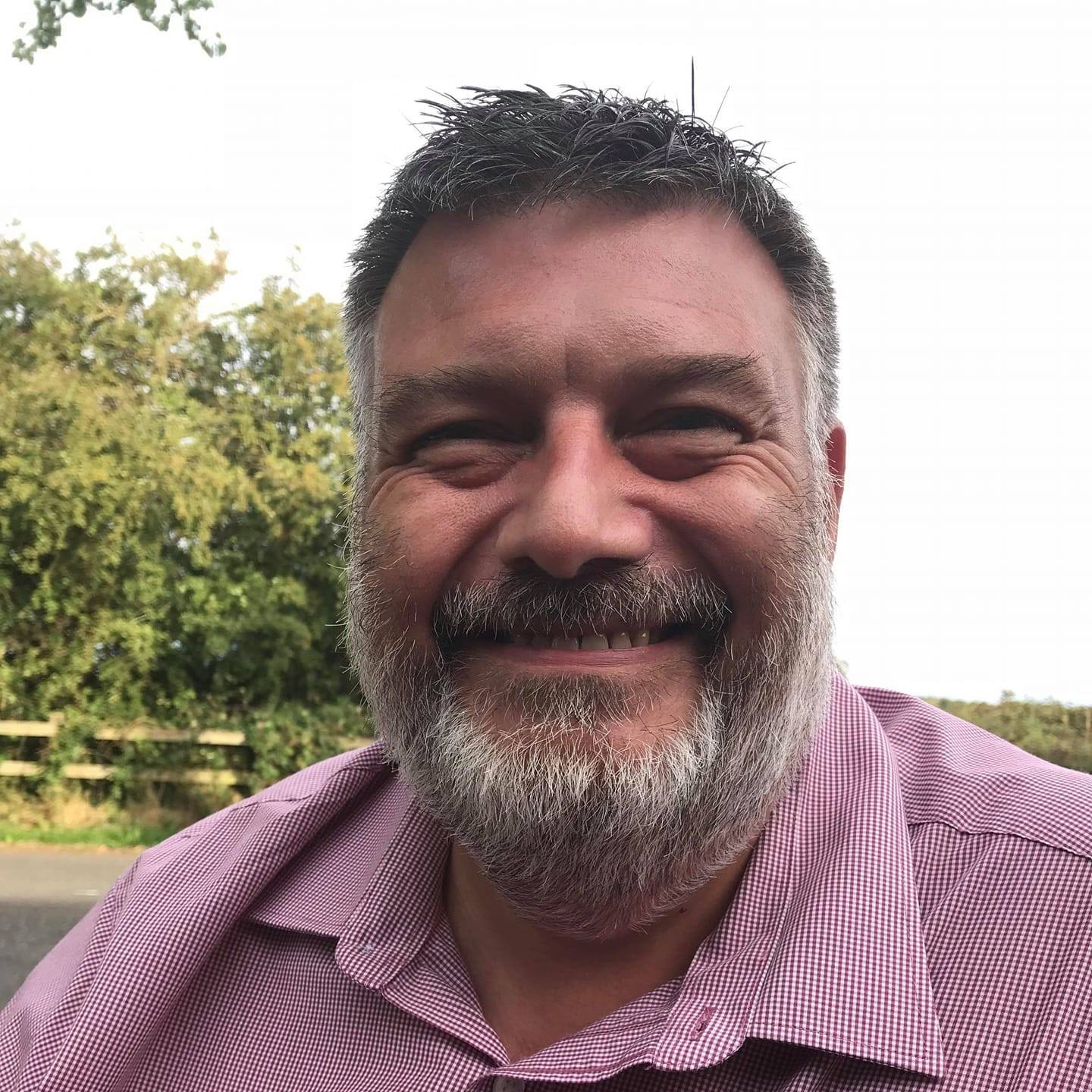