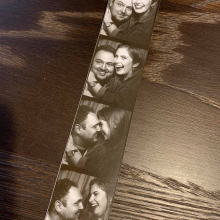 I'm looking for a room Message

Hi! So, I’m Will. I’m looking at moving to South West London as I’m starting a job as the Press and Media Officer for a big charity in Westminster, and a few friends already live in the area! Ideally looking to live in Clapham or Stockwell, but will look slightly further afield if the house is awesome. In terms of outside of work, I love all sorts of things. Mostly I’ll be spending a lot of time with my mates but when I’m not I can be found either directing theatre projects or talking politics. Also a bit of an unashamed nerd, I can name just about any Harry Potter trivia you need. To be honest, if you want me entirely for your pub quiz team, I understand that too. My only caveat is that I need a room with a big enough space for a desk + desktop computer, as I’ll occasionally be working on projects on that. Other than that, I’m the least picky person on the planet! I’ve also become known in previous houses as the one who gets everyone talking - last house I moved into for work nobody ever spoke to each other, but by the end of my contract in that city I’d managed to get us all chatting and on good terms. So if you’re worried about someone who’s gonna be grumpy or anything, then I can definitely assuage those fears! But yeah, I’d love to find a new place, and am not above bribing you with my girlfriend’s baking skills. Just saying. Hope to hear from some of you soon! Will 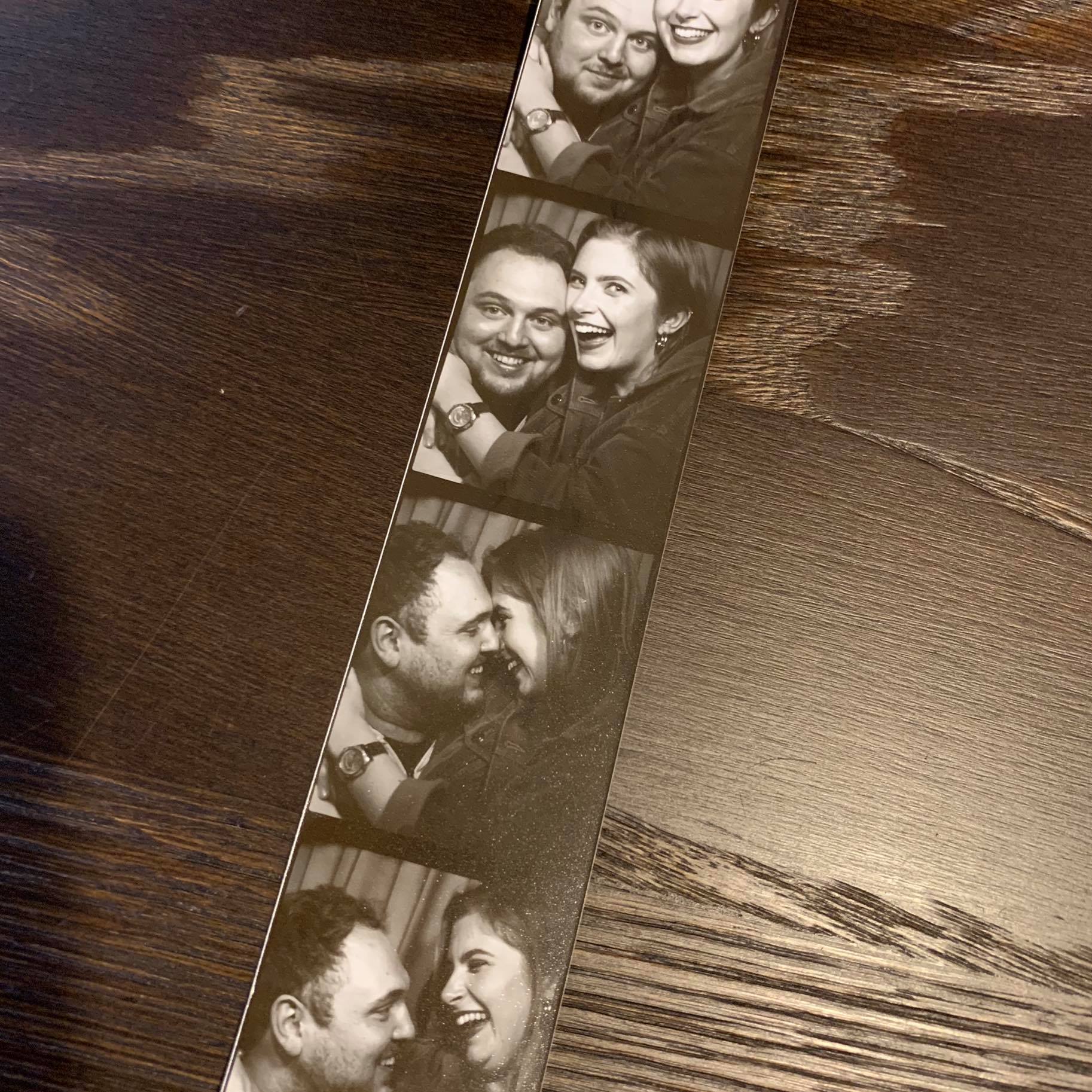